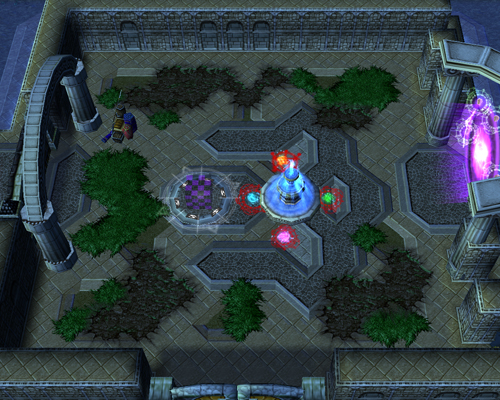 Irana is the first boss players will encounter, but she shouldn’t be dismissed as trivial because of this. Irana has very powerful abilities that will test your team’s coordination. 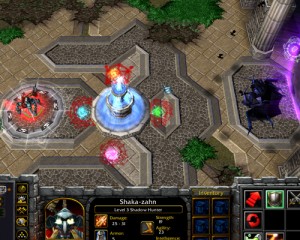 When players first enter the arena, they will be able to position themselves as needed before entering the beacon to call Irana through the portal. 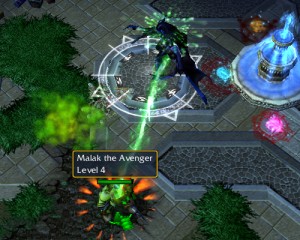 Soul Suck: Don’t draw your attention  way from Irana for too long or she will punish you by sucking your soul away. Soul Suck deals damage to the target and heals Irana for the same amount. 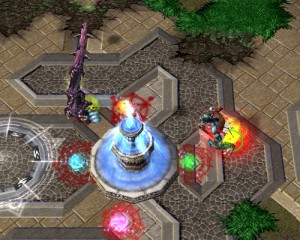 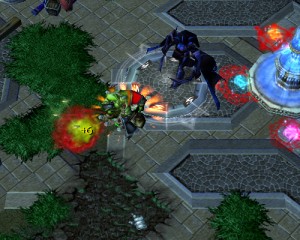 Summon Death Worm: While your tank can keep Irana occupied indefinitely, she won’t let your ranged allies get complacent. Irana will periodically summon Death Worms  around the battlefield. Death Worms are not very powerful, but if  they are not dealt with, they can prove to be major threat. Death Worm attacks have a poison effect on their target, causing damage over time as well as regular melee damage. In addition, killing a Death Worm will leave a gas cloud behind for a brief time that will poison anyone that comes into contact with it. 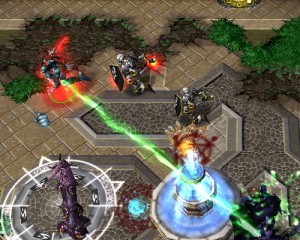 Summon Corpses: At 50% life, Irana will summon corpses to the battlefield.

Raise Corpses: At any point after she has summoned corpses, Irana will be able to bring them back as undead soldiers to attack your team. Undead soldiers are very frail, and can be dealt with via area of effect damage. 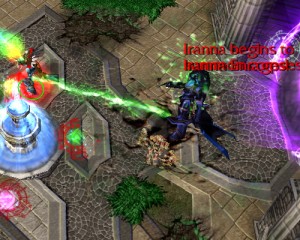 Enrage: At 20% life or 7 minutes into the fight, Irana will enrage, causing her to deal 50% extra damage from melee attacks and giving her a 15% attack speed increase. Of course, it is preferable to trigger Irana’s enrage by bringing her life down, as it will ensure that it is activated at the lowest life percentage possible. Once she enrages, dealing with additional threats may no longer be possible, so make sure to deal with Death Worms and undead soldiers before enraging her.

Blink: Irana can blink to a target location to close the distance between her and her target.

Death Coil: Irana will throw out death coils as part of her attack rotation.